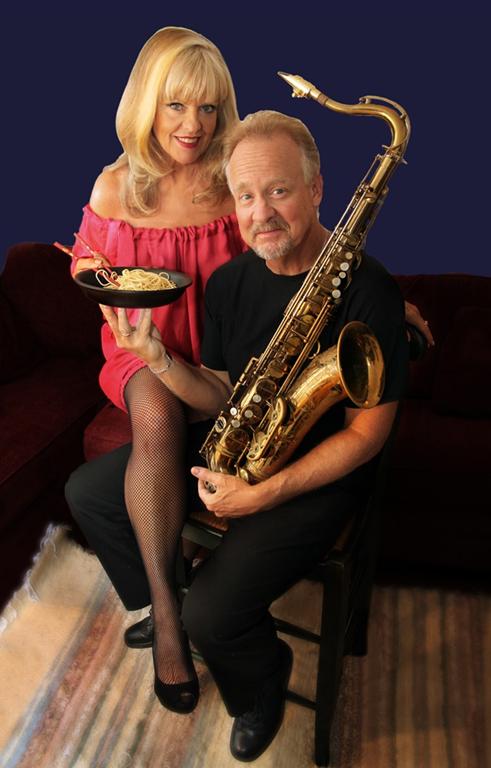 It began on the bandstand of the Red Parrot nightclub in New York City – a girl singer and the saxophone player of a big band.  Before long they realized that they shared two things: a love of music and love for each other.  This CD is a tribute to both those loves. Sue Halloran and Ken Hitchcock put their love, laughter and talents together to demonstrate what it sounds like to make beautiful music.  Between them Sue and Ken have spent many decades in the music business.  At seventeen, Sue was on the road performing while Ken was starting at Juilliard. They went on to multifaceted careers that included jingles and recordings with major artists.  Sue has also had TV appearances and performs internationally with the trio “String of Pearls,” which has released two CDs.  Ken has performed with orchestras, chamber groups, jazz and big bands as well as in the Broadway pit.  Sue’s sassy, quirky enthusiasm onstage turns into true elegance in delivering a song that both entertains and touches her audience. 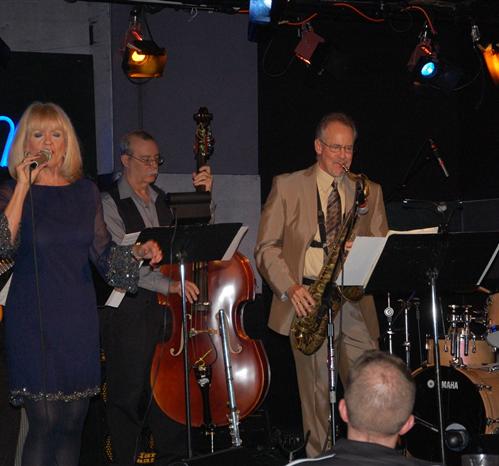 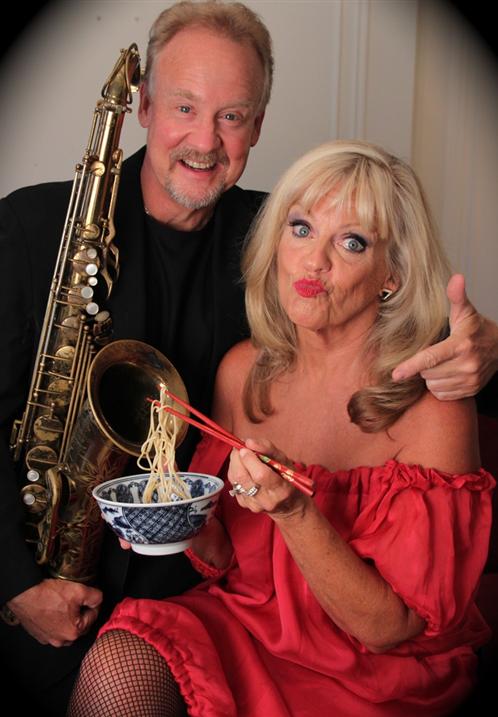