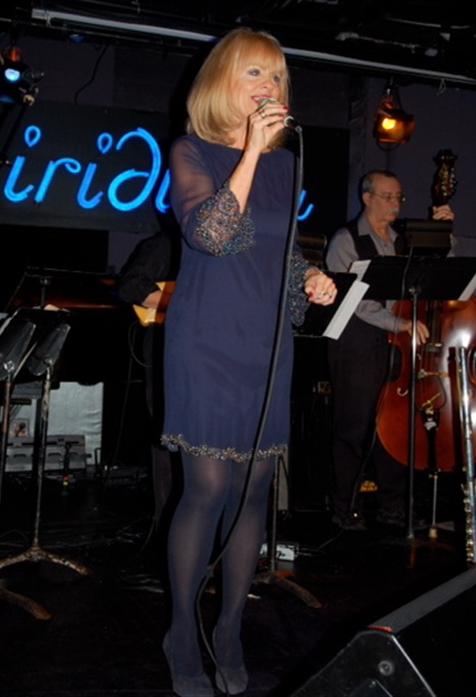 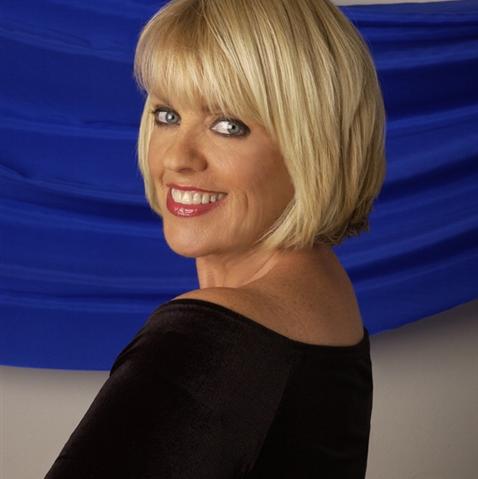 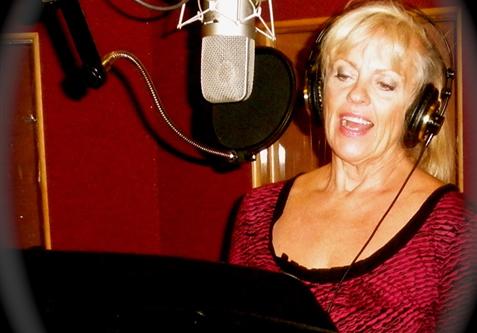 Sue is from that hearty native stock of Milwaukee, Wisconsin who started a professional career in music at age 15. She joined the Milwaukee Florentine Opera Company for two years and then was discovered by the Bob Fossee of Milwaukee. His name was Bob Simpson and from that moment her journey took an exciting path, starting in a Milwaukee night club, Fazio’s on 5th. Since she was underage, her dad drove her to work and picked her up at midnight with her long blonde hair, full make up, fishnet stockings, and still exhilarated after two shows, singing and dancing with a troupe of six. The show biz bug…bit!

Two years later a singing and dancing group was put together called “the Brothers and Sisters”. Bob Simpson gathered 16 young and talented performers from Milwaukee and they hit the road with a bang. Traveling for three years together playing all the big casinos in Vegas and all over the US and Canada. They met with such success that they appeared numerous times on all the variety shows of that time, Merv Griffin, Mike Douglas and Johnny Carson’s Tonight Show. She gained immeasurable experience that carried her on toward many varied opportunities in show business.

She began her career in the theater, with roles such as Lily in “Carnival”, Gouch in “Mame”, and Hedy la Rue in “How To Succeed in Business Without Really Trying”, delving into her flair for comedy. Her distinctive soprano voice eventually led her into the competitive world of radio and television commercials, landing her group and solo accounts for McDonald’s, AT&T,Hertz, Ford, Red Lobster, Women’s Day Magazine and Dunkin ‘ Donuts, to name a few. She worked for Salsoul records, one of the biggest latin-jazz and funk labels in the 70’s-80’s, and became a back-up vocalist for major recording artists from Paul Anka, David Clayton Thomas of Blood, Sweat & Tears to David Byrne of the Talking Heads and recorded the hit single Big Blue Plymouth from his album with Twyla Tharp, "The Catherine Wheel".

Sue became a featured vocalist with the Red Parrot big band, one of the last live and steady working big bands in New York, performing at the Red Parrot Night Club in midtown Manhattan. Oh...by the way, she also met her husband to be, Ken Hitchcock, also performing in the band. They went on to share concert stages with Phil Woods, Nancy Wilson, the late great Cab Calloway, Tito Puente and Sarah Vaughn.

One of the proudest moments of her career was joining the New York Saxophone Quartet, which also included her husband Ken. Their national tour presented undeniable proof that saxophones alone, with no rhythm section, can provide solid accompaniment for a featured vocalist. This wonderful blend of saxes and singer brought an original sound and style which delighted their sophisticated concertgoers across the country and in New York City. Over the years, Sue has been performing with a very unique vocal trio called "String of Pearls" . They have recorded 4 CD’s and have traveled extensively through the US, Europe and Japan. Billy Taylor invited them to perform in “The Women of Jazz” festival held at the Kennedy Center in Washington D.C. There is still so much more to do and I’m still Here!
​